URBAN WALKS TO HUMANIZE THE CITY

The experiential educational program Colegio Miguel de Cervantes of Brazil is a program of urbanism and youth social entrepreneurship for adolescents from 13 to 15 years old promoted by AIPC Pandora.

During the walks, students learned to see and understand cities from the concept of “Smart Cities”, experimenting with an approach in which the city adapts to people and not the other way around.

They visited different projects and carried out small urban intervention actions, getting to know the city from another point of view. Madrid is a reference city in this type of initiatives, the context of the last decade of economic crisis and youth unemployment really mobilized young people, who from their neighborhoods launched many community projects that have transformed in many aspects the city of Madrid, providing services that the administration stopped providing, generating participation and improving coexistence. Part of the activities of this program were developed in Impact Hub, a reference center for innovation and social entrepreneurship in Madrid.

The program was structured in 5 mornings in which young people were introduced to social entrepreneurship methodologies that were linked to the recognition of public spaces as an intelligent space according to the needs of citizens. The different projects that served as inspiration to create proposals were presented in a clear and dynamic way, which were presented at the end of this phase and will be discussed in groups. 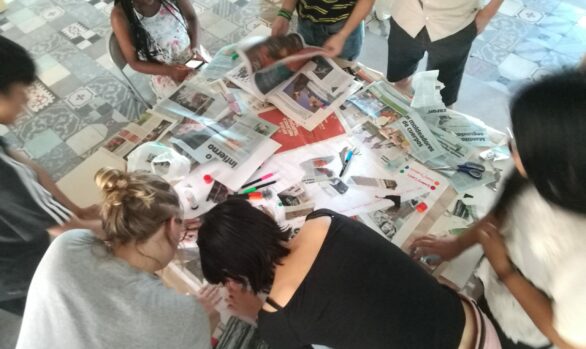 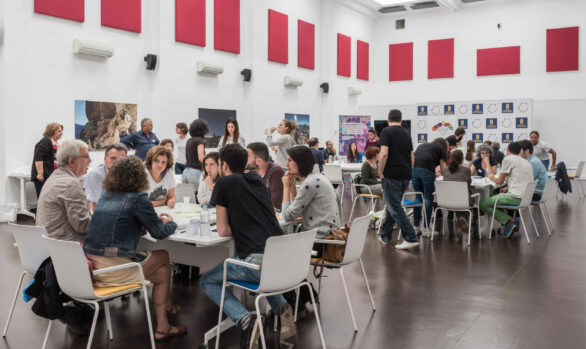 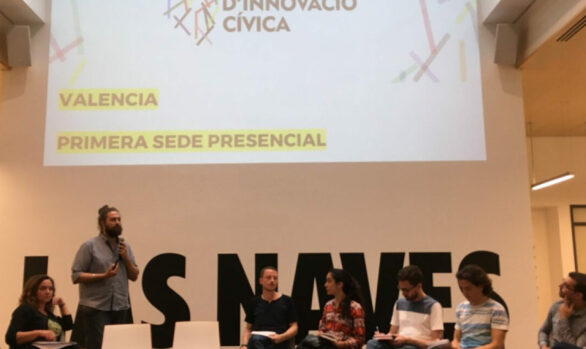 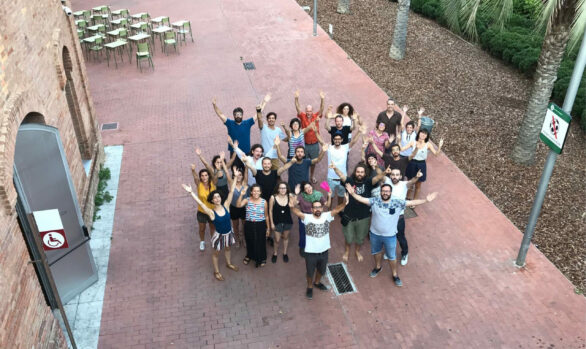 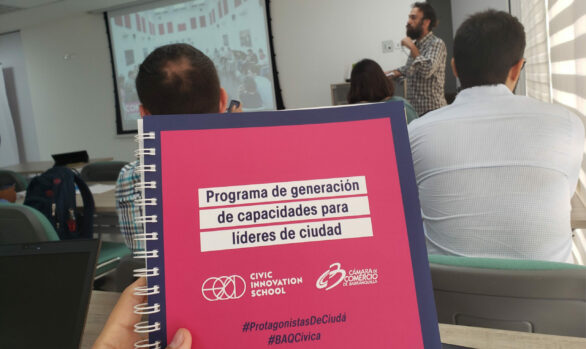 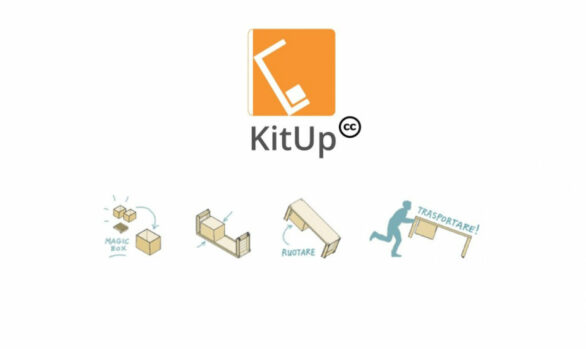